Sign up to our newsletter so you get travel news articles straight to your inbox every day!

For travellers out there wanting a kind of combination of medieval spirit with industrialism, Germany is one of the best places to consider. The country was home to Goethe, Beethoven, Einstein, museums, quaint quarters, and one of the best cities in the world – Berlin. Germany has a very rich history that is embedded in different structures that the visitors should not fail to visit. To give you some, here are the 7 must-see places in Germany. 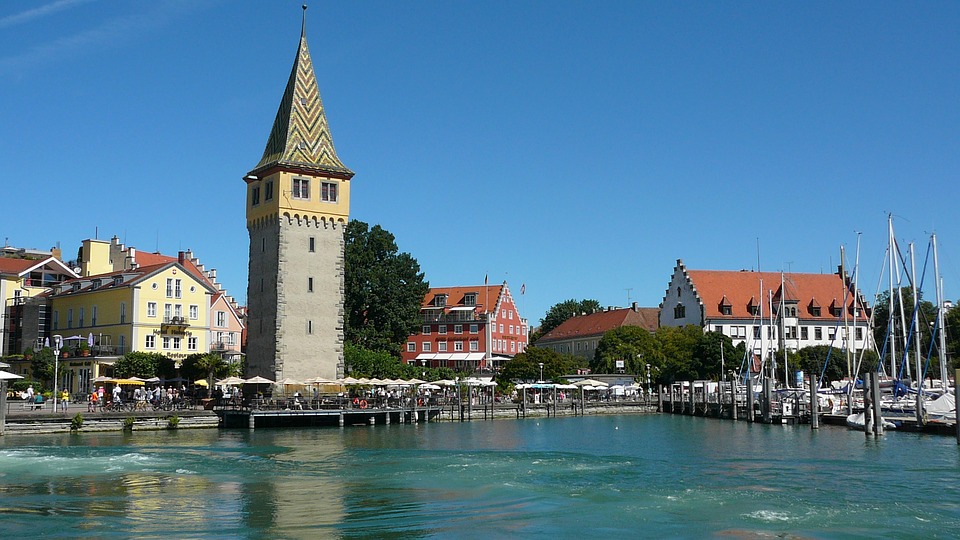 This historic town is situated near Austrian, German, and Swiss borders meeting point at Lake Constance. What makes this city amazing is the fact that it is connected to the mainland via bridge and railway. The town has around 3,000 inhabitants. Those who are looking for medieval as well as half-timbered buildings, Lindau is a great pick. 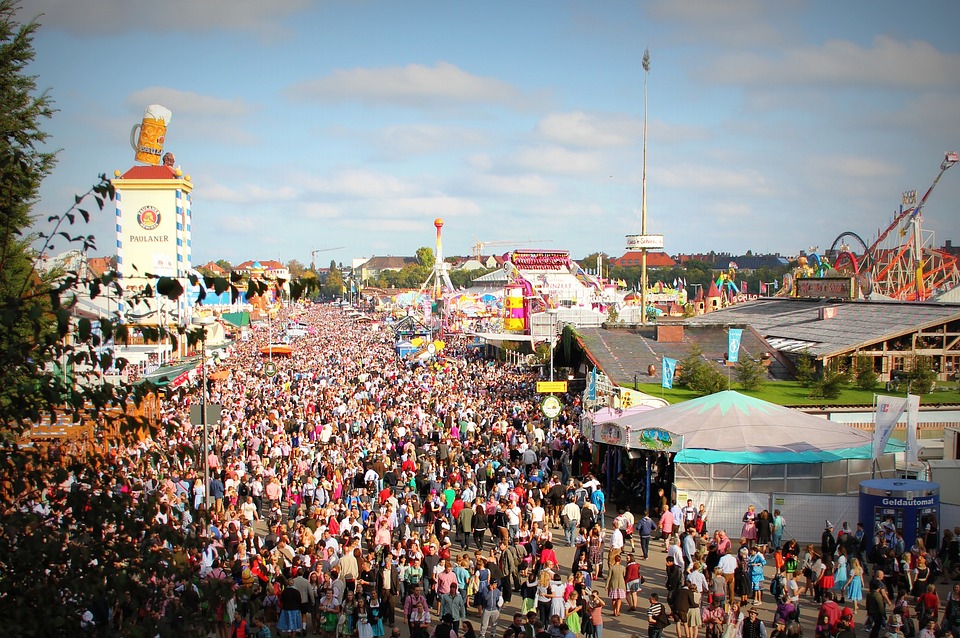 With over 6 million visitors each year, Oktoberfest located in Munich is considered as the largest Volksfest in the world. But do not be confused by its name, it starts right at the end of September until the first week of October. The festival started way back in the year 1810. Visitors are always amazed by the variations of Hendi, Schweinabraten, Wurstl, Knodel, and most of all the German beer.

Cologne Cathedral is one of the most popular landmarks in Germany. It’s construction started in 1248 and it took more than 600 years to complete. Cologne Cathedral was built in honour to the saints Peter and Mary. This is now the seat of the Catholic Archbishop of Cologne.

Cologne is also the idea base from which to explore some of the most romantic towns in and around Rhineland in Germany. 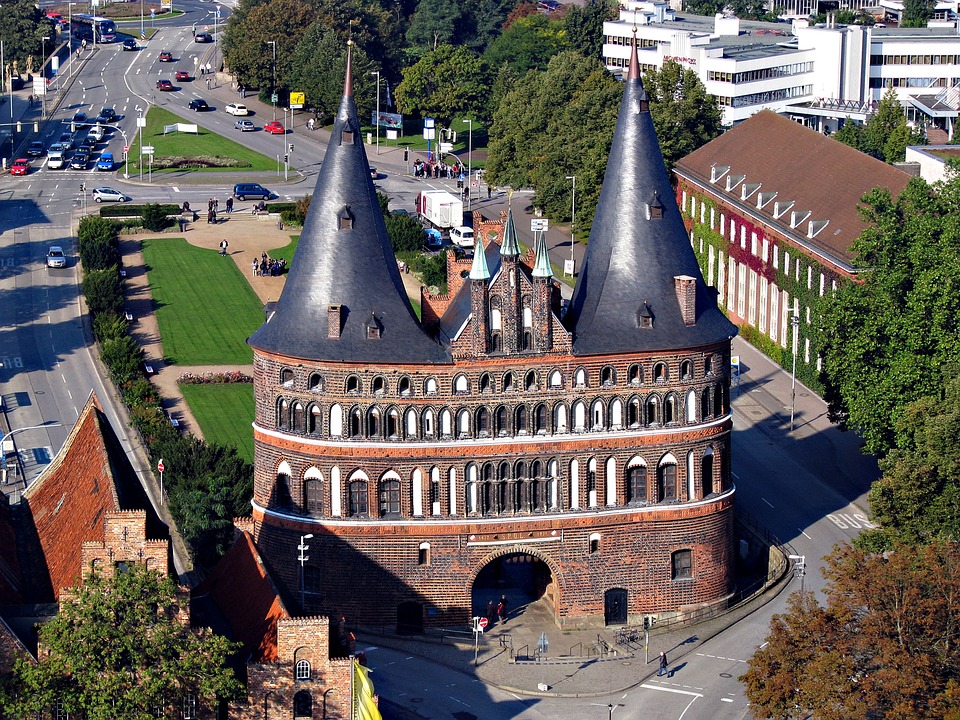 Located in the city of Lubeck, this is one of two remaining city gates of the city. It was built in the year 1464 and now serves as a museum. It is considered as Lubeck’s symbol mainly because of the two captivating towers alongside its arched entrance. 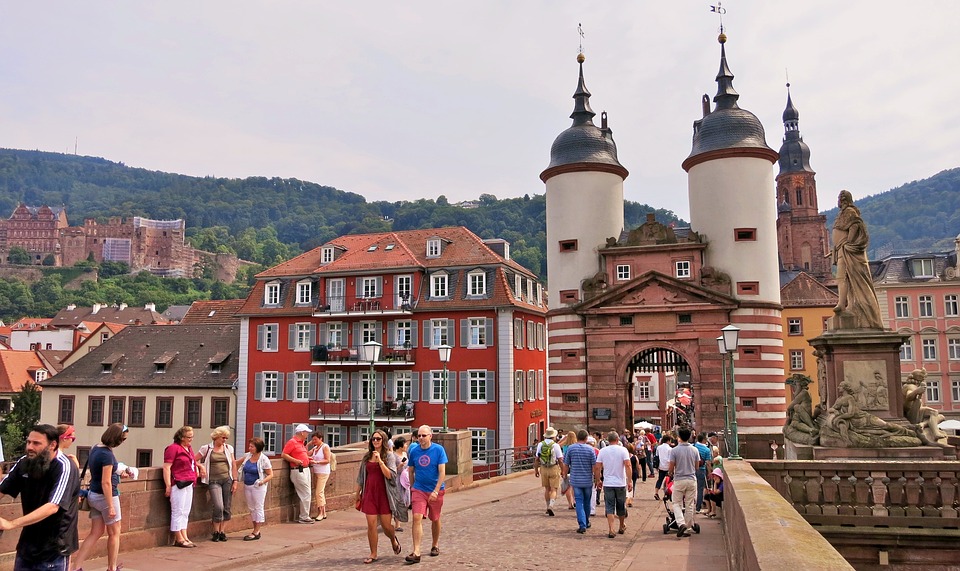 This is one of the most popular destinations in Germany and is situated in the Neckar river valley. It was during WWII when the city was almost spared by the allied bombings. It destroyed almost all the larger inner cities in Germany. But what makes it amazing is that it still restored its baroque charm of narrow streets along with its picturesque houses and the very popular Heidelberg Castle. 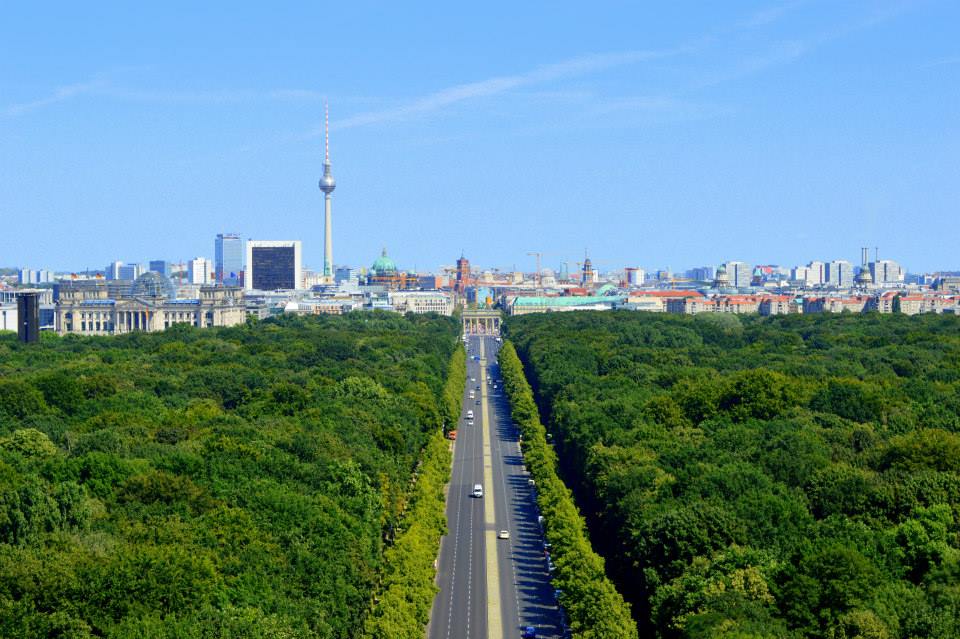 Located in Berlin, this is the only surviving city that mainly symbolises the reunification of West and East Berlin. It was built in the 18th-century and is the entry to the Unter den Linden, which is a famous boulevard of Linden trees.

This is considered as among the most popular landmarks all throughout Europe and a must-add to your Berlin itinerary! 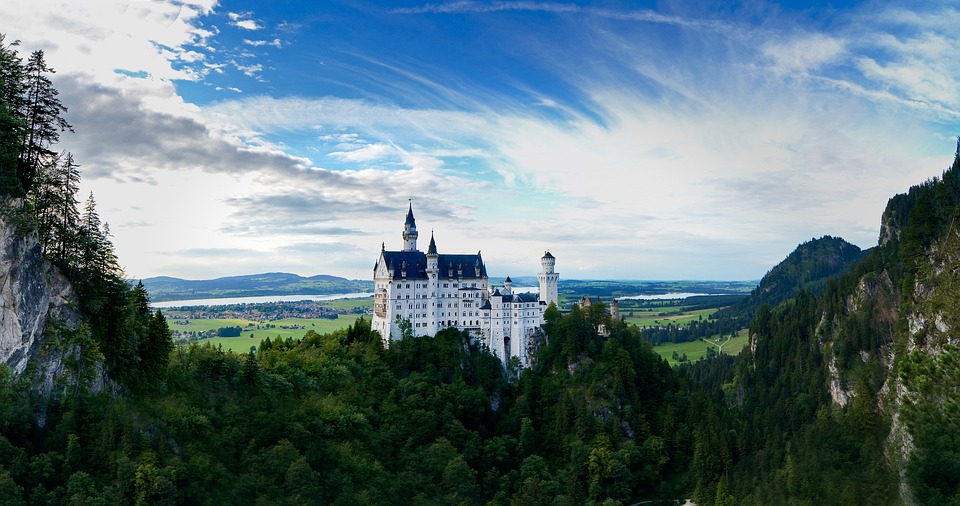 Looking for a fairytale castle? Neuschwanstein, located on a rugged hill near Fussen in south-west Bavaria is a great place to visit. It is probably the most famous castle in the world. Disney got the idea of their Seeping Beauty Castles in Neuschwanstein. Commissioned by King Ludwig, it was almost completed in the year 1886, but he was found dead just a few days later. With its structure, there is no doubt that Neuschwanstein is the most photographed building and among the most popular attractions in the country of Germany.

The World Bucket List is a travel and culture website dedicated to sharing only the most inspiring and bucket list-worthy destinations from around the globe. Highlighting the most inspiring experiences the world has to offer, all of our content is written by experienced on-the-ground travel writers who are passionate about inspiring readers with unique content. At The World Bucket List, we strive to be the only website travellers need to plan a trip anywhere in the world. With fresh, insightful reads that guide you to some of your life’s most memorable moments, we strive to inspire our readers to discover places they’ve never heard of and plan trips that once only dreamed of.

The BEST time to visit Norway: the PROS and CONS discussed

10 best things to do in winter in Berlin

Sign up to our newsletter so you get travel news articles straight to your inbox every day!