TOP 10: Places in China that everyone must experience…

China, a country with vast territory and rich history, is a traveller’s delight. The next time you visit China, make sure that you visit these ten tourist attractions:

The scenic view along Li River has been a source of motivation for many artists owing to the enormous hills, steep cliffs and the bamboo grooves along the river. It is one among the Top Ten Watery Wonders in the world and was visited by former US Presidents Bill Gates and George Bush. 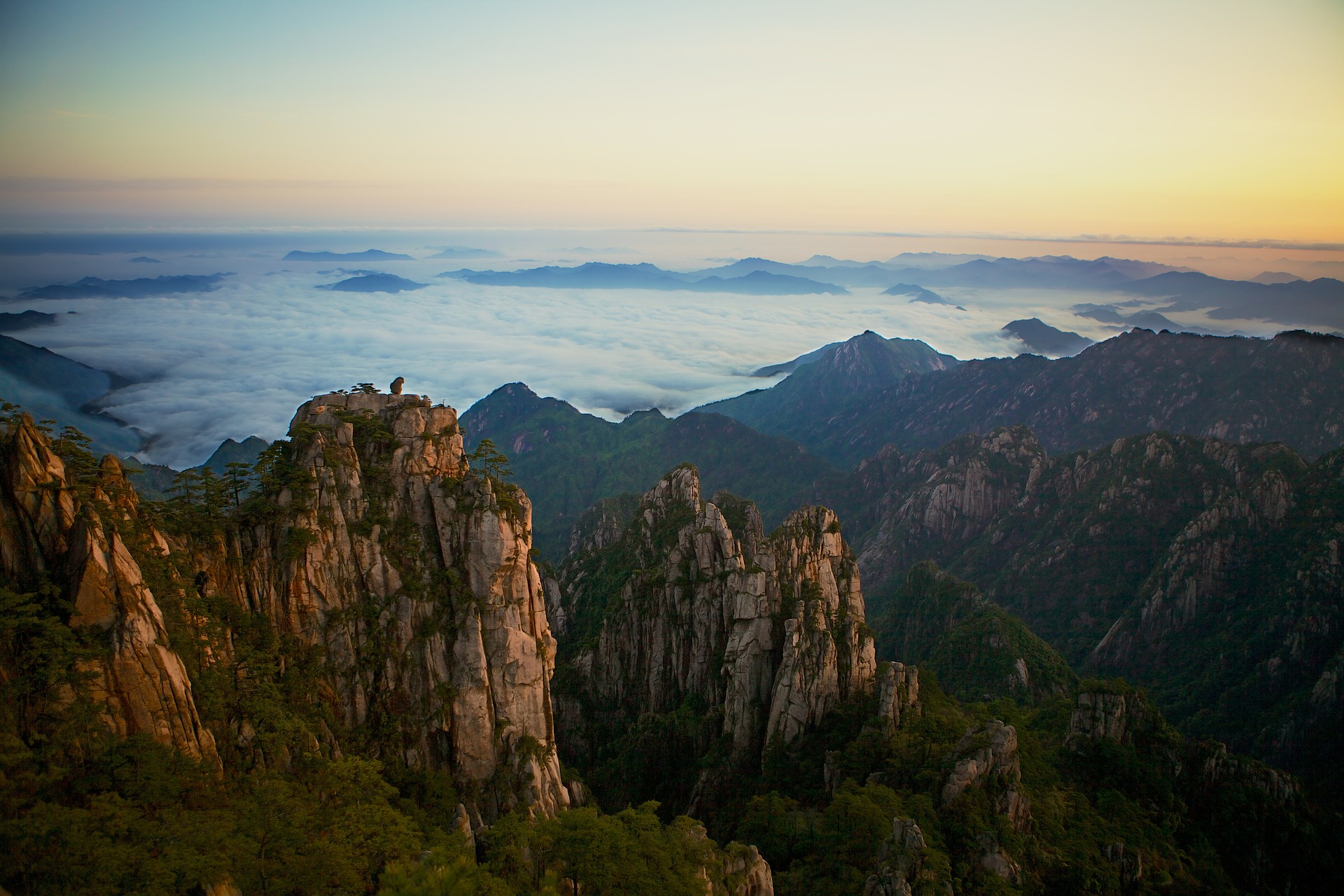 Nested close to Shanghai and Hangzhou is the Yellow Mountain which is a confluence of hot springs, wonderful sunrise, clouds, odd-shaped rocks and twisted pine trees. It is home to one of the best national parks of China, the Yellow Mountain National Park.

8. Chengdu – The Hometown of Giant Pandas 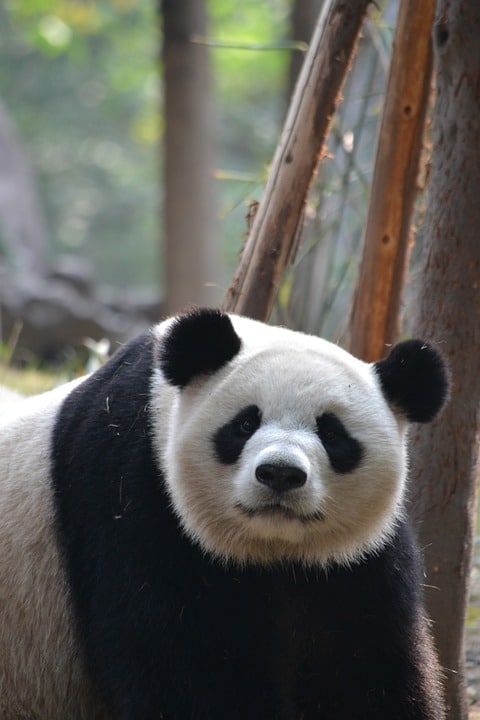 One of the most loved animals on this planet; the Giant Pandas are native to Chengdu. You can take a closer look at the pandas in their natural habitat in Chengdu Panda Breeding and Research Center, Bifengxia Panda Base or in the Dujiangyan Panda Valley. 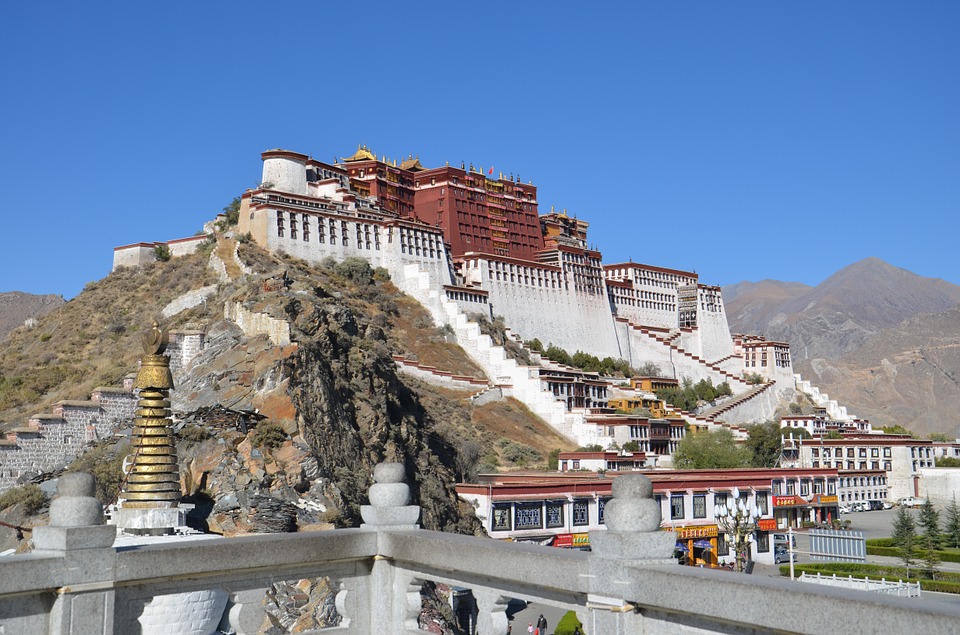 Also known as the Symbol of Tibet, it was declared as a UNESCO World Heritage Site in 1994 and it comprises of artifacts from Tibet which includes sculptures, murals etc. from the land of Buddha. 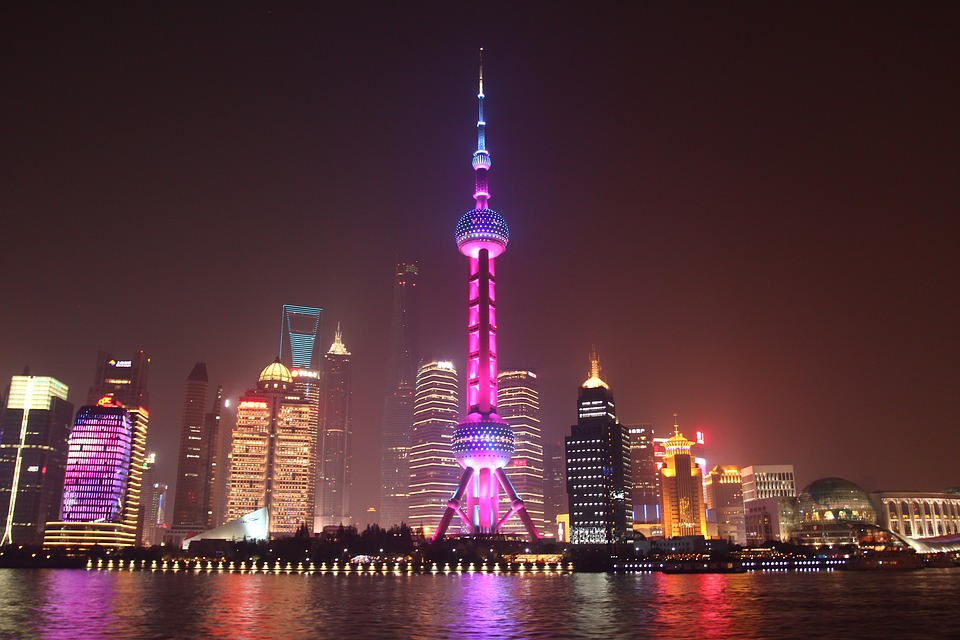 Designed based on European architecture, this forms the skyline of Shanghai and it was highly prosperous during the 18th and 19th century as the British opened their office at The Bund. 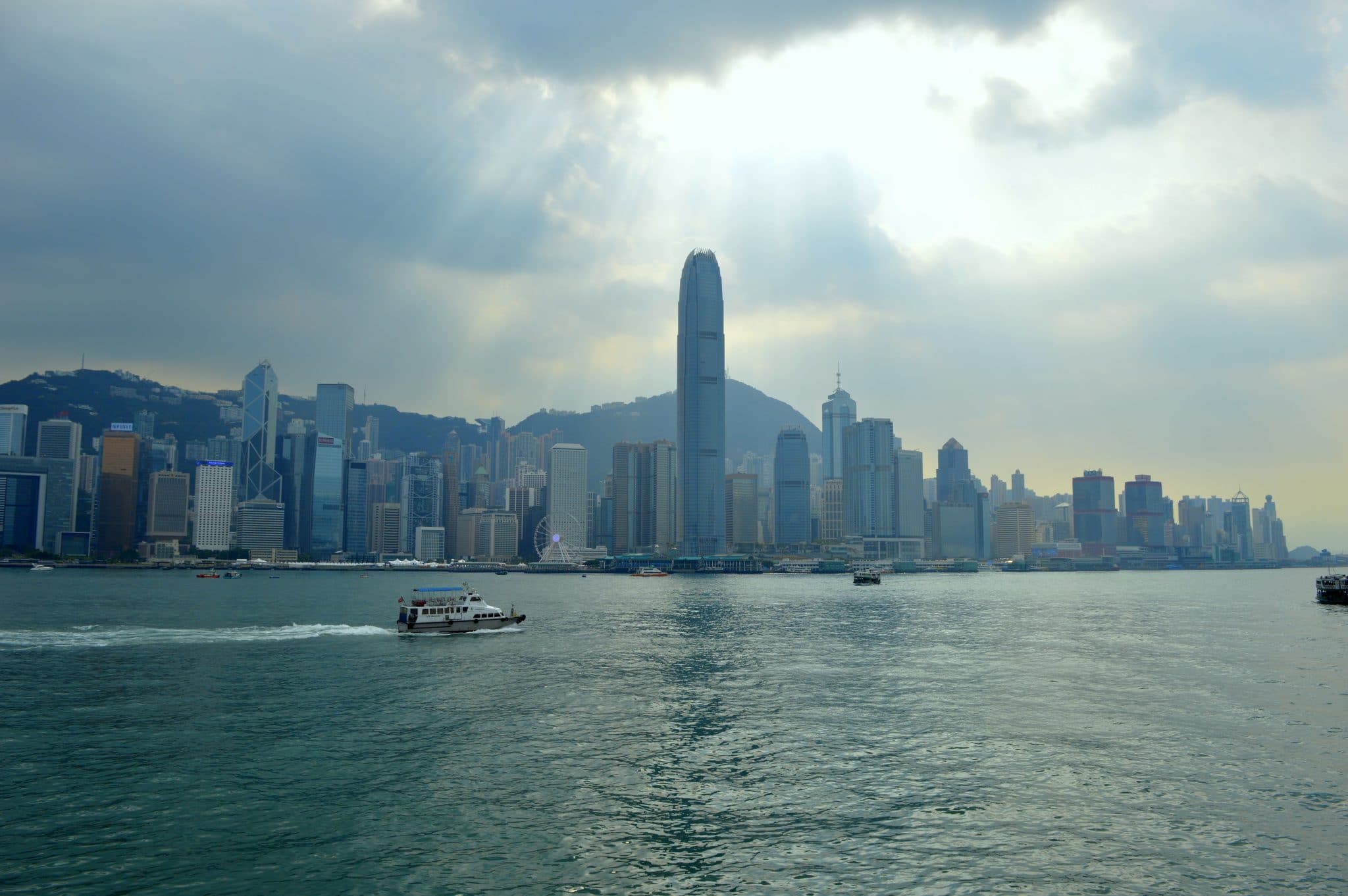 From the Victorian Harbor, this iconic view point gives a wonderful insight into the prosperity of Hong Kong and on the other side, the buildings spread through the Main land of China.

The splendid landscape of this region gives it the name of being the paradise on Earth as this region looks tranquil and urban at the same time. There are tree-lined walkways, pagodas, hills and verdant islands in this region where people can walk, take a cruise or ride their bikes!

3. The Terracotta Army in Xi’an 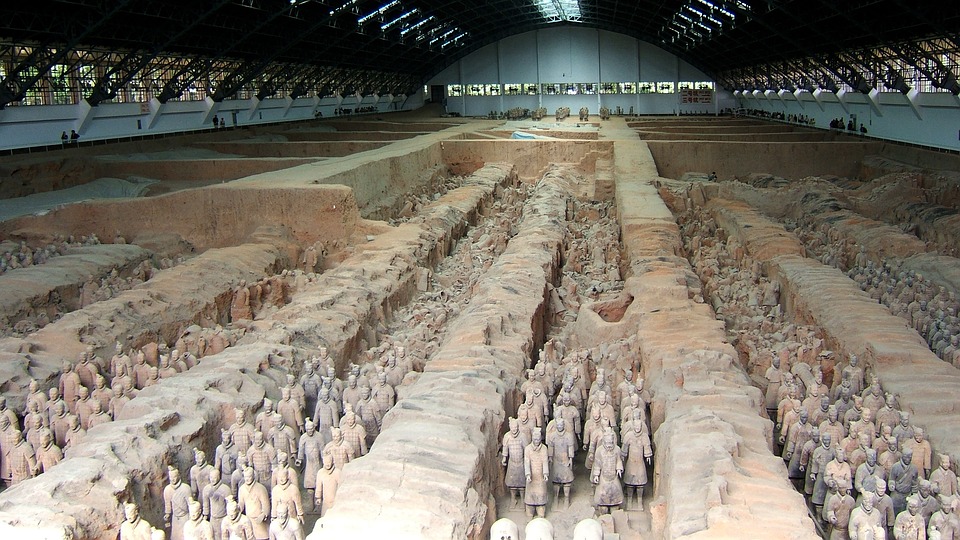 It was unearthed when farmers were digging a well in 1974 in one of the archaeological sites, making it a World Cultural Heritage in 1987. It has been underground for over 2,000 years and has life-sized models of an army that won over all other armies in China during the Warring States Period which extended from 475 BC to 221 BC.

2. The Forbidden City in Beijing 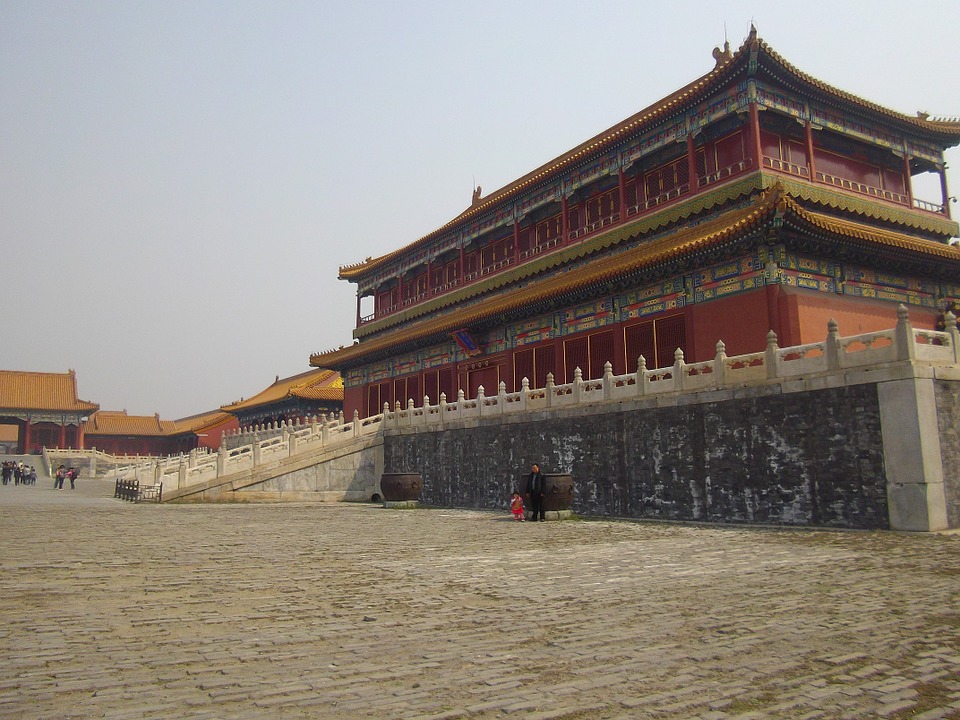 It was a forbidden palace city where normal citizens did not have access. Spanning over 8,000 rooms and golden roofs, the entire palace is painted in red and yellow and it was the center of power for Ming and Qing dynasty for 560 years until 1911. It is now known as the Palace Museum.

1. The Great Wall of China 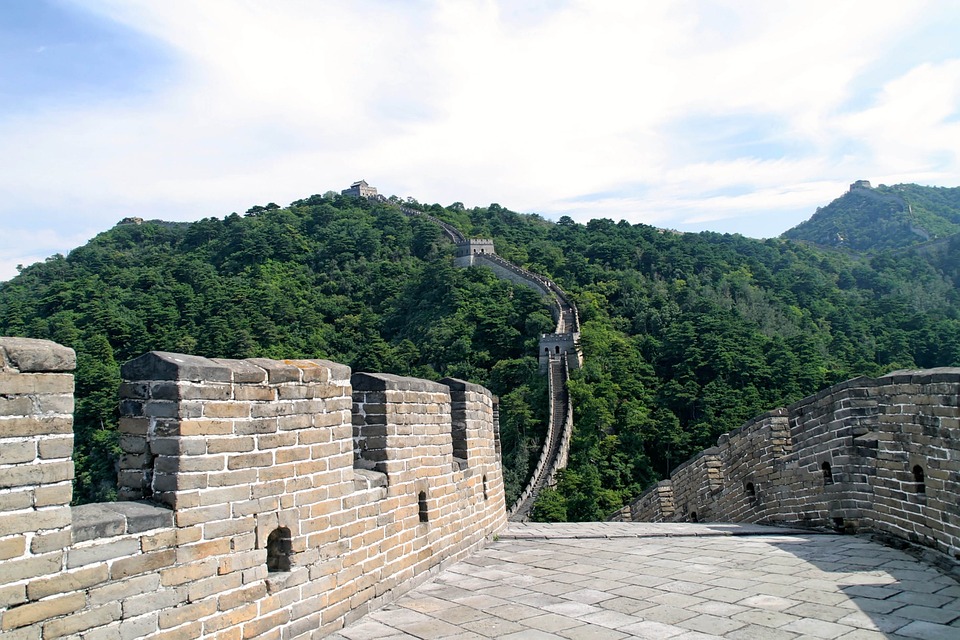 A trip to China is incomplete without visiting the Great Wall of China, the longest wall in the world and an architectural marvel. It is a UNESCO World Heritage Site and spreads up to 5,000 km ranging from country side to steep mountains, offering scenic views throughout.